Settlement of £15,000 for Delayed Diagnosis of Diabetes

O’Reilly Stewart was recently instructed on behalf of a 16 year-old patient with a complaint against her General Practitioner arising from a delay in diagnosis of diabetes.

The Patient attended her GP complaining of excessive thirst, dehydration, and fatigue. She was conscious that she had some symptoms of potential Type 1 Diabetes. On attending her GP, this suspicion was shared. The GP attempted to perform a blood capillary glucose test, but unfortunately the test was not performed correctly. The GP also requested that the patient give a urine and blood sample, but due to a miscommunication in the GP practice, this was not done on the day and a further appointment was made to re-attend. Three days after this attendance, our client was admitted by ambulance to the Royal Victoria Hospital suffering from diabetic ketoacidosis.  She was acutely unwell at this point and was admitted to the High Dependency Unit. After a period of 5 days, she was discharged from hospital. Her diagnosis of diabetes was confirmed.

While there was no negligence in respect of the actual diabetes diagnosis itself,  expert evidence indicated clear negligence on the part of the GP in failing to perform the appropriate tests given the suspicion of diabetes, and failure to ensure an earlier referral to hospital. As a result of the negligence, our client became acutely unwell and ended in up in HDU. This was highly distressing and a report from a Child and Adult Psychiatrist was obtained to comment on the upset and distress suffered. 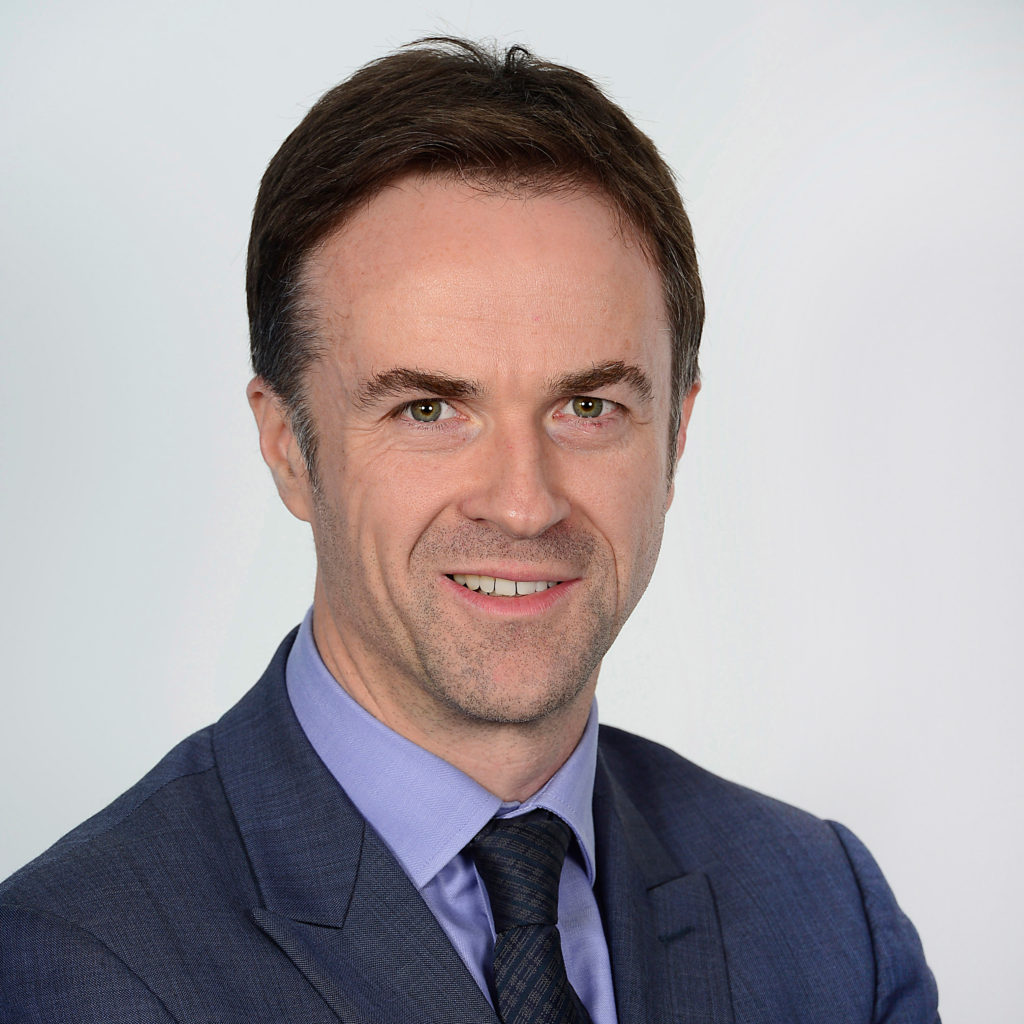