A Cautionary Tale – Employees With Less than 52 Weeks Continuous Service

O’Reilly Stewart have acted on behalf of a hardware wholesale Company in respect of a claim lodged in the Industrial Tribunal by a former employee for unfair dismissal and detriment following a request for leave for family reasons / time off for dependants.

The Claimant commenced employment with the Respondent in August 2015 as General Manager / Operations Manager. After a number of months, it was evident that the Claimant would be better suited to sales. The Claimant was moved into a sales only role on the same salary.

During her employment, the Claimant took time off for various reasons relating to her parents’ illnesses. In the weeks before her dismissal, the Claimant applied for a number of day’s annual leave in order to take her mother to hospital.  The Respondent was aware that the Claimant’s mother was seriously ill and agreed to the leave without issue. The Claimant returned to work for 5 days before requesting a further day off as unpaid leave.

The Tribunal noted that there were concerns in respect of the Claimant’s performance. However it was also noted that no disciplinary, warning or other meetings were held with the Claimant to make her aware of the performance criticisms. The Claimant had no appreciation or awareness of the concerns.

The Tribunal made the following conclusions in respect of the claim: – 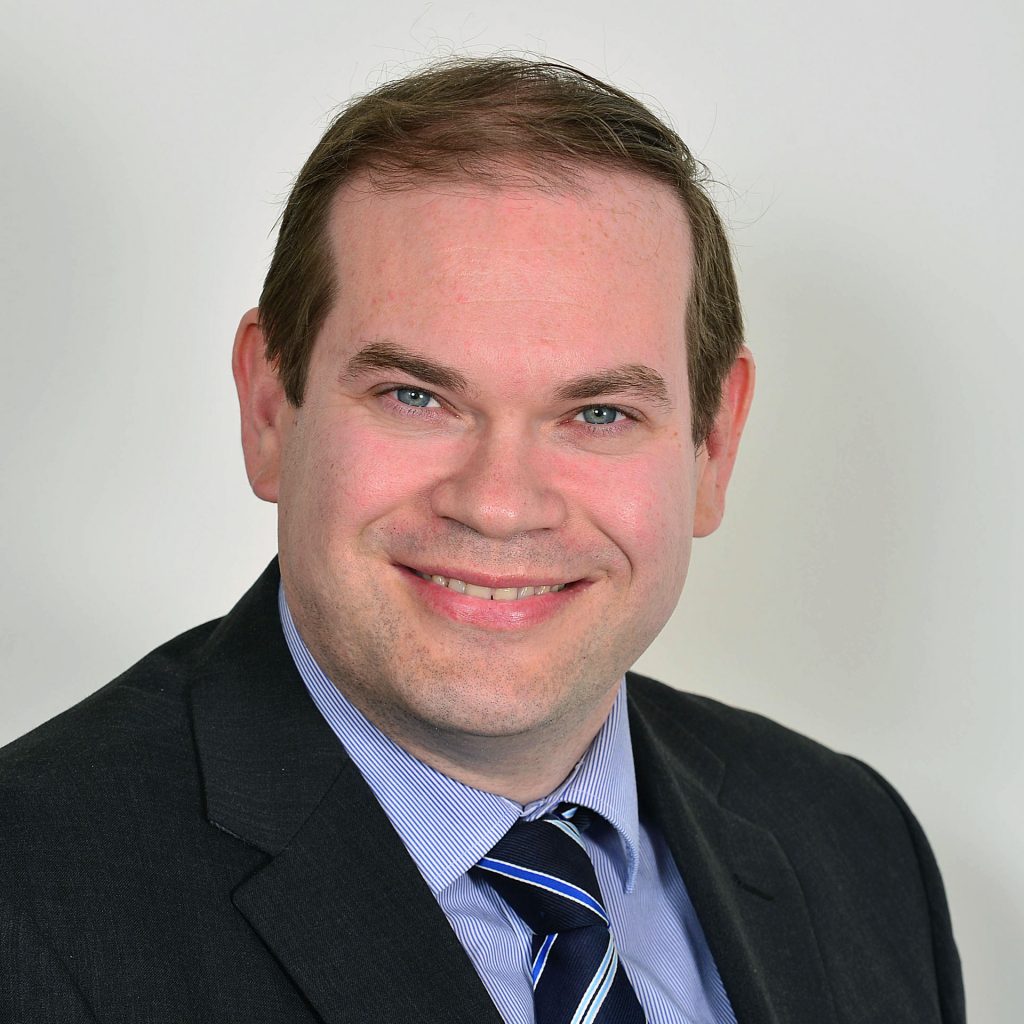