O’Reilly Stewart Solicitors recently obtained a settlement of £61,250 on behalf of our client who suffered significant injuries due to negligent treatment provided by her former dentist. Claire Hunt dealt with the matter.

Our client was a patient of her former General Dental Practitioner for 19 years during which time she underwent a number of courses of crown and bridge treatment. Following the provision of a replacement bridge in 2016, she experienced difficulties with the teeth which were supporting it. Shortly after this, her former dentist retired and her new dentist undertook a thorough assessment and identified significant shortcomings with the existing bridge and crownwork and, in turn, the need for our client to undergo extensive remedial treatment. Our client suffered the avoidable loss of two front teeth and required implants, an implant retained bridge and a conventional cantilever bridge. It was also noted that as she was still experiencing pain and discomfort, she would require root canal treatment at an upper anterior tooth.

Our client therefore instructed us to investigate the standard of treatment provided by her former dentist. As such, we obtained copies of our client’s clinical records and instructed an independent General Dental Practice expert based outside Northern Ireland. It was our expert’s opinion that the treatment which the Defendant had provided fell below the standards to be expected of a reasonably competent General Dental Practitioner. For example, it was noted that there had been repeated failures to obtain our client’s informed consent to the treatment provided, a failure to repair and refix an existing bridge i.e. rather than providing a replacement bridge; and that an upper anterior tooth had been prematurely extracted. In addition, there was a further failure to exercise reasonable skill and care in the design and execution of the replacement bridge in 2016.

Whilst it was necessary to issue protective High Court proceedings, the Defendant’s representatives instigated settlement negotiations relatively soon afterwards. Ultimately, it was agreed that our client would receive £61,250 encompassing awards in respect of the avoidable pain, suffering and inconvenience which she had endured and the remedial treatment fees which she had incurred and would incur in the future. The settlement was made without admission of liability.

Following conclusion of her case, our client commented, “Keep doing what you are doing – you have it just right…thank Claire for completing the case and for being so nice to me.” 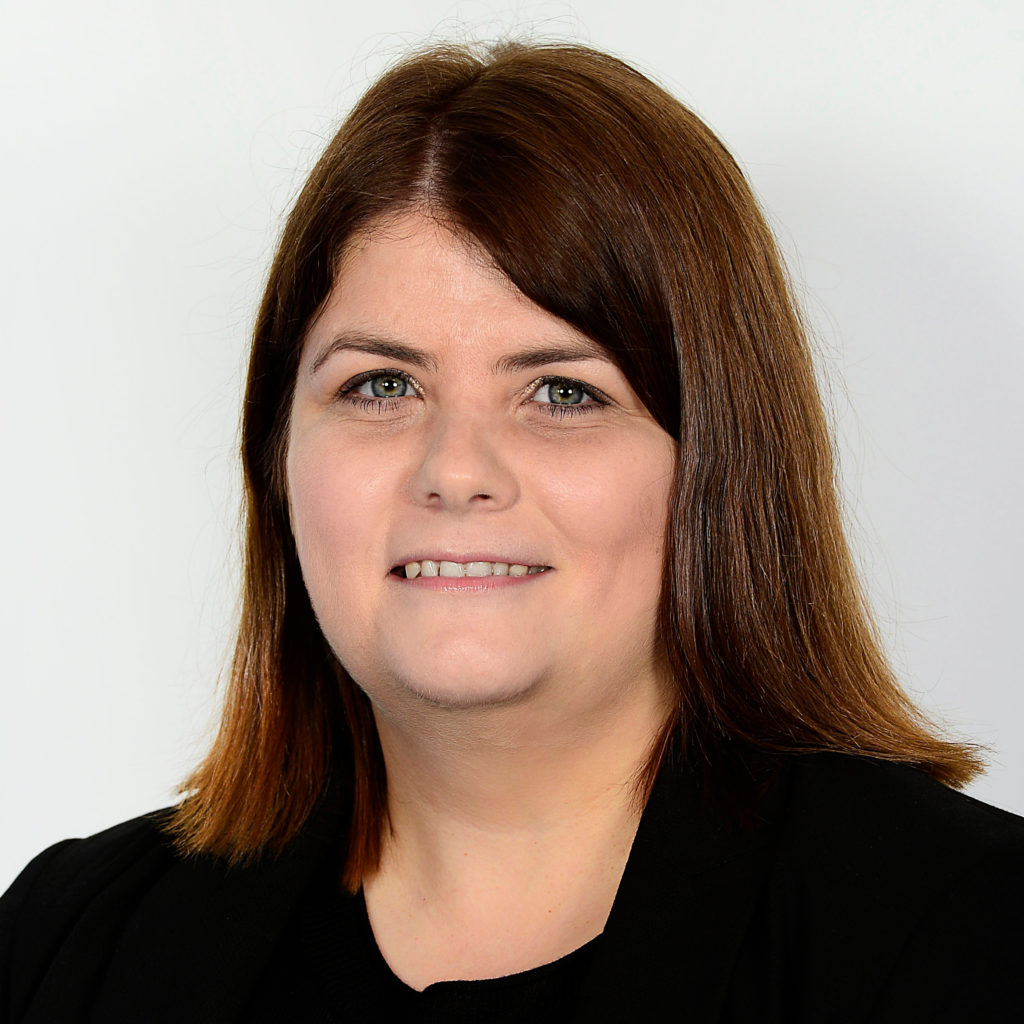