O’Reilly Stewart was instructed on behalf of a client who sustained a serious fracture of her leg following a slip that occurred at a shopping centre entrance.
On the day of the accident, the weather was poor and it was raining. This led to rain coming into the shopping centre on the feet of pedestrians. As a result of this, the floor in and around the entrance became slippery, which caused our client to fall. She sustained a serious leg fracture which required remedial surgery.
In cases such as this, if it is accepted that the floor was wet which constitutes a hazard, the onus is on the Defendant to provide evidence that they had a reasonable system of inspection and maintenance to guard against the risk of injury to members of the public. In this case, the insurance company for the shopping centre denied liability and therefore proceedings were issued in the High Court.

During the course of the proceedings, we obtained discovery which showed not only was no adequate system in place for inspection, but there was a long history of similar accidents in the same area indicating there was an obvious problem with slips in that area. We pressed the case on to trial and it was resolved by negotiations on the morning of the trial at the High Court in Belfast in the sum of £50,000. 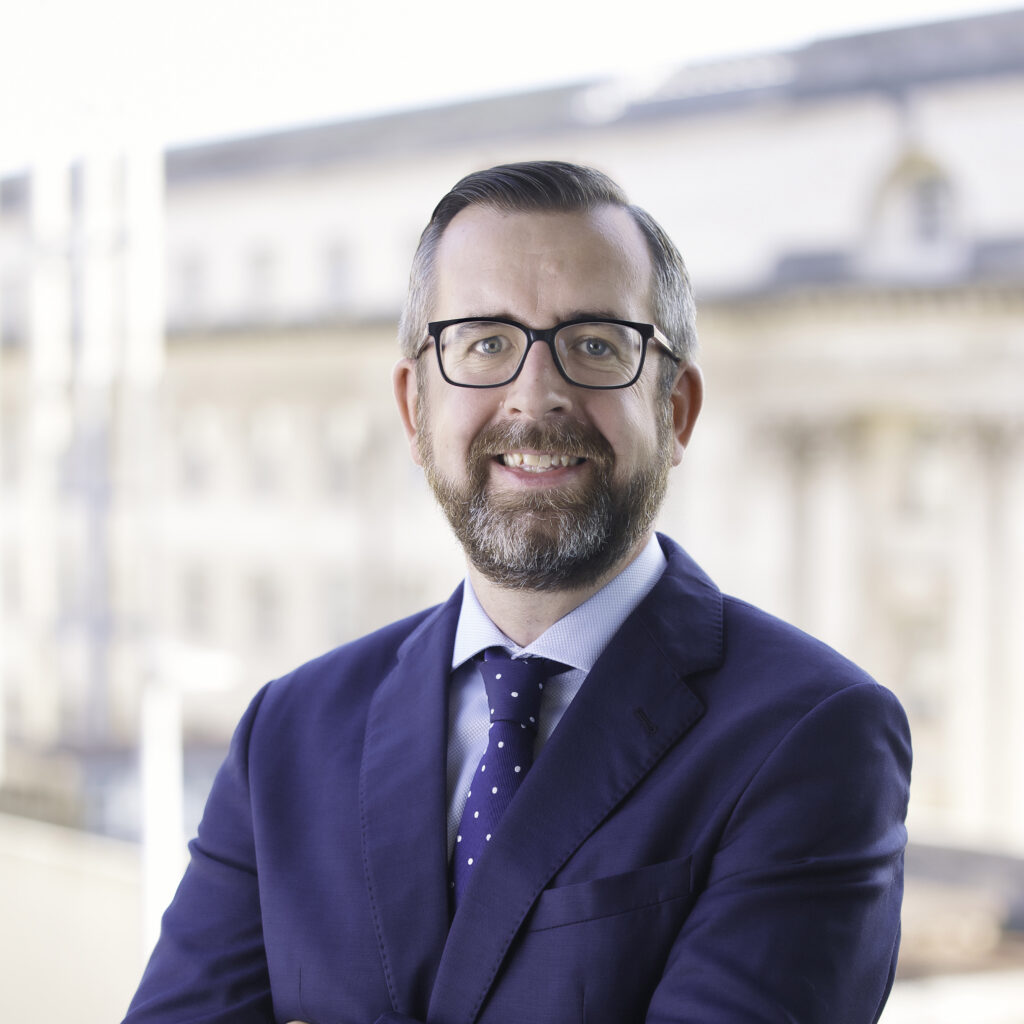